When Denver was first founded, it was the South Platte River that divided east from west. Today, we mainly think of older parts of Denver being divided east from west by U.S. Interstate-25. While many find the east side – with such neighborhoods as Cherry Hills Village, Wash Park, and Cherry Creek – more flashy, the western neighborhoods have their own rich histories.
Other towns were also growing and prospering in Colorado’s early days, most notably Golden, the territorial capital, and Boulder. Both cities were important supply towns for gold miners in the mountains, with Boulder becoming home to the state’s first university, the University of Colorado, and Golden home to the largest brewery, Coors.

Here in the west, families are also seeking to improve their living space while staying in the neighborhoods they love. That’s why Factor Design Build works so often in these neighborhoods and with referrals our No. 1 source of new business, why we’re here to stay.

Aptly named Highland overlooks downtown Denver, largely across from U.S. Interstate 25, although it usually includes a strip across the highway. This area became one of the original Denver neighborhoods when founder William H. Larimer, Jr., waded across the Platte River staking out high ground on the bluffs northwest of Denver. Highland features some large and elegant Victorian homes, alongside a bustling commercial district with trendy restaurants and chic cocktail bars and trendsetting restaurants. The Commons and Confluence Parks can be accessed, along with riverside trails, by Highland Bridge across the South Platte River.

Together with Highland, the two neighborhoods, which share much in common, are sometimes called “the Highlands.” Compared to Highland, West Highland is much more of a residential community, with modern scrapes beginning to replace the original Craftsman bungalows and Victorian homes. It also dates back as one of the early Denver neighborhoods, with architecture common to the time. Though its average home price grew more slowly than some of its trendier neighbors, gentrification has begun.

Surrounding a 150-acre lake of mysterious origin, Sloans Lake is a rapidly gentrifying neighborhood west of downtown Denver. The lake appeared sometime between 1861 and 1863, with some blaming landowner, Thomas M. Sloan, for inadvertently tapping into an aquifer. There’s nothing inadvertent about the housing market here with brick bungalows and many other varieties of 1920s architecture yielding to significant renovations. 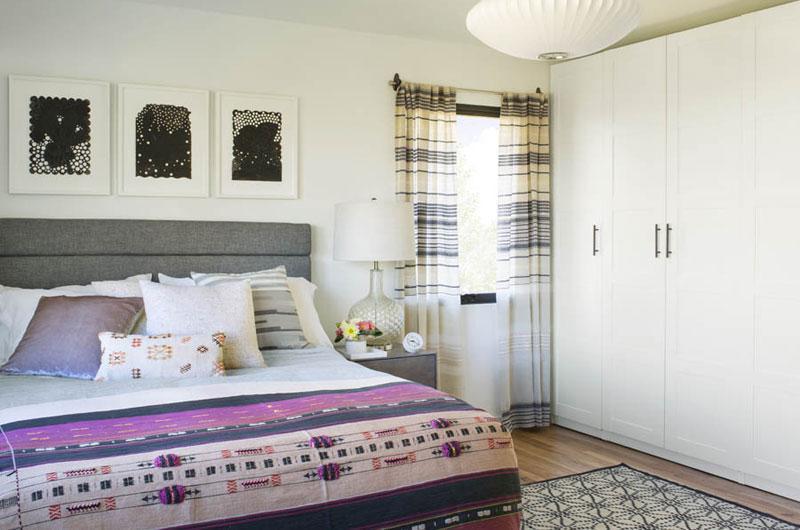 Applewood is the most eclectic neighborhood on our list, containing parts of Lakewood, Wheat Ridge, Golden, and unincorporated Jefferson County. It may also be the most conveniently located neighborhood, about 20 minutes west of downtown Denver, and another 20 minutes east of the mountains. Many of its brick ranch homes were built in the 1960s and 1970s, and with few covenants or restrictions regulating renovation, Applewood appeals to young families wishing to renovate to more modern living spaces. Check out our project in Applewood!

Golden City, as it was known at the time, was actually the capital of Colorado Territory when it was federally recognized in 1862. Folks in these parts were a little miffed when Denver snagged that title when Colorado became a state in 1876. As the “last flat space” before setting off in the Rockies looking for gold, the city was key to providing resources to miners, including food from the rapidly developing ag resources to the east. As such Golden has several architectural distinct historic districts including its downtown, the East Street Historic District, the 8th and 9th Street Historic District, and the 12th Street Historic District. Golden has continued growing throughout its history, supported in no small way by the Coors Brewery, established in 1873. Check out our project in Golden! 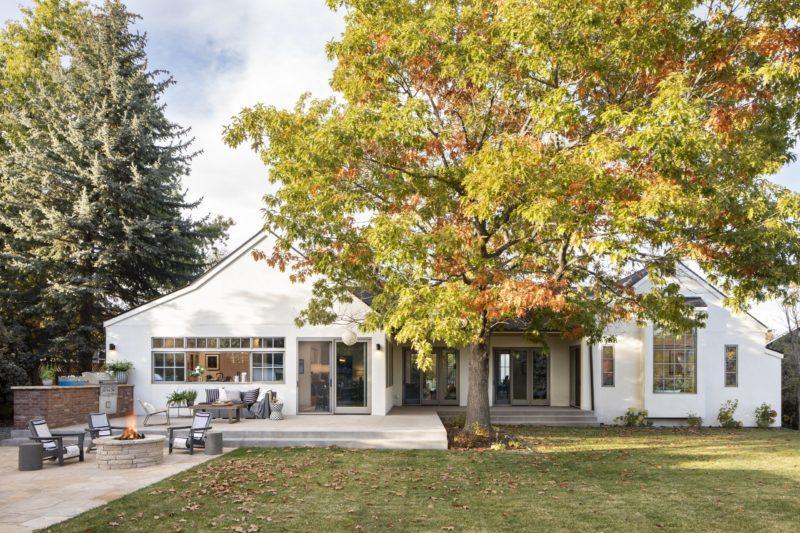 Boulder was actually also a supply town for miners in the hills to the west, but evolved mostly as a college town, with the establishment of the University of Colorado in 1876, the same year Colorado became a state. One hundred years later the city enacted its first slow-growth plan, known as the Danish Plan, with city limits also confined by an extremely active open space run by the city and county. As such remodels are common in older locations, which often include razing older homes. The city has remarkable diversity in home architecture, from the Victorian styles common to older neighborhoods such as Mapleton Hill and Chautauqua to southern neighborhoods built in the ’50s, and ’60s. Check out our favorite project in Boulder!

We used Factor to renovate a 1966 ranch-style house in Cherry Hills. Once we got to know the team and felt comfortable with the operation, what began as a kitchen remodel turned into a full-on 10-month renovation of the entire house. We absolutely saved time and money having the design group working out of the same office as the construction team. This allowed for a seamless and intuitive process that delivered for us on time and on budget. It is worth noting Factor has talent at the trade-level – Travis, our construction manager, is a real pro. They did a great job for us and I would highly recommend their services.

I recently completed a whole house remodel in Boulder with Factor; siding, windows and concrete work as well as new kitchen and bathrooms, floors, interior trim and doors. My project turned out great and I am very happy with the results.

Factor Design was nothing but professional and accommodating throughout our entire remodel process, and we are thrilled with the result. The team prided themselves on quality craftsmanship and completed the project on time and within budget. We love our new kitchen, bathrooms and built in sunroom. Thank you, Factor Design Build.

Ready to invest in your home and yourself? Let’s discuss your next luxury design-build project.