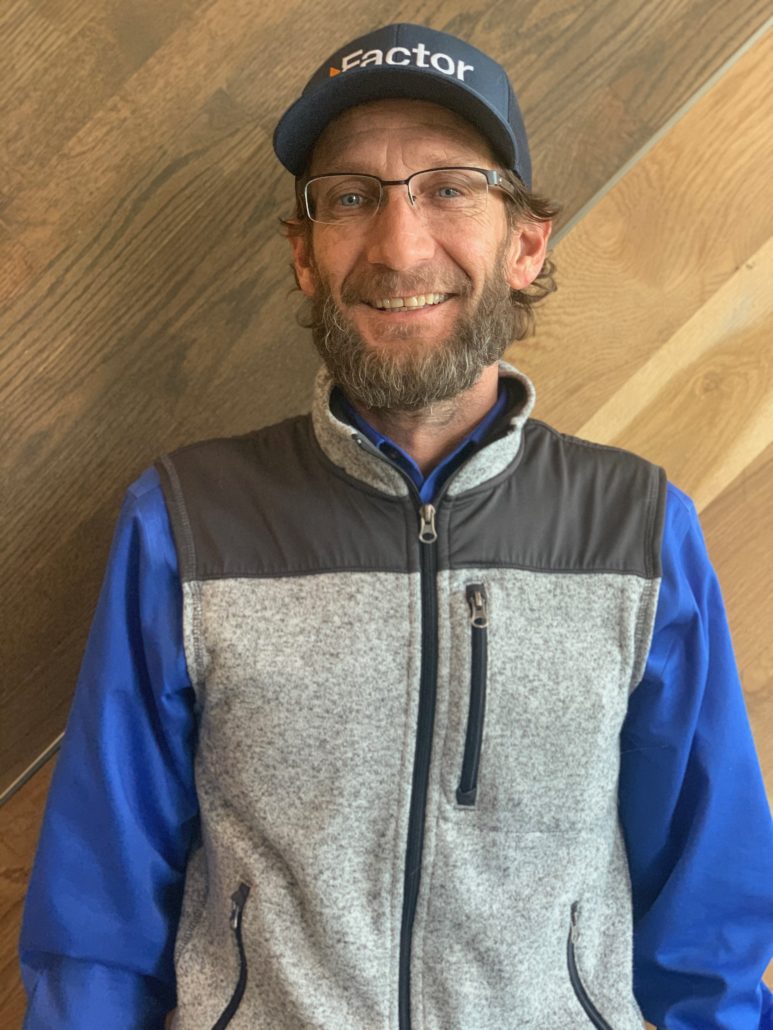 Dustin joined Factor as an Estimating Procurement Manager in 2019, after a long career in construction and as an entreprenuer.

Dustin started his first business in 1989 contracting to complete painting and wallcoverings of high end custom homes in East Texas. In 1997, he relocated to Colorado and started his venture in commercial construction, doing ground up, tenant finish, retail and medical as a superintendent before being promoted to Project Manager. Dustin wanted to broaden his horizons and began a career as a building inspector for The City of Aurora.  His strong drive to be an entrepreneur led him to start several businesses including a corporate apparel business, residential construction and commercial construction.

Dustin enjoys spending time with his wife and 10-year-old daughter.  He is an avid woodworker and gardner, and he also loves to go camping and snowboarding.